So Granada is not really near anything. It’s closest neighbors are Malaga and Cordoba but they’re hardly close. Granada is not in the mountains and it’s not near the cost. But that’s why it’s not to be missed. Because the crowds of tourists are somewhere else.

First there’s the street art. It’s amazing and free. And unexpected, at least for me. Here’s what Lonely Planet has to say about Granada’s surrealistic graffiti scene: http://www.lonelyplanet.com/spain/granada/travel-tips-and-articles/granadas-street-art 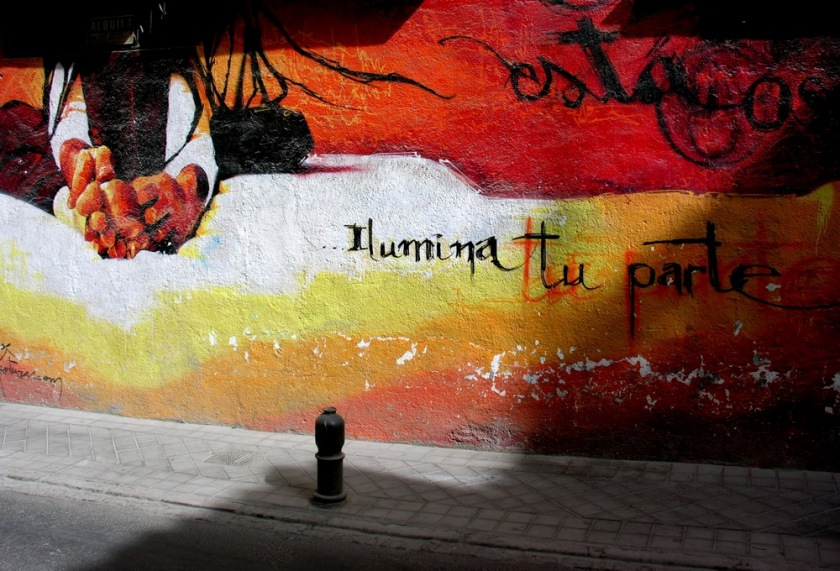 “Illuminate what you can.” 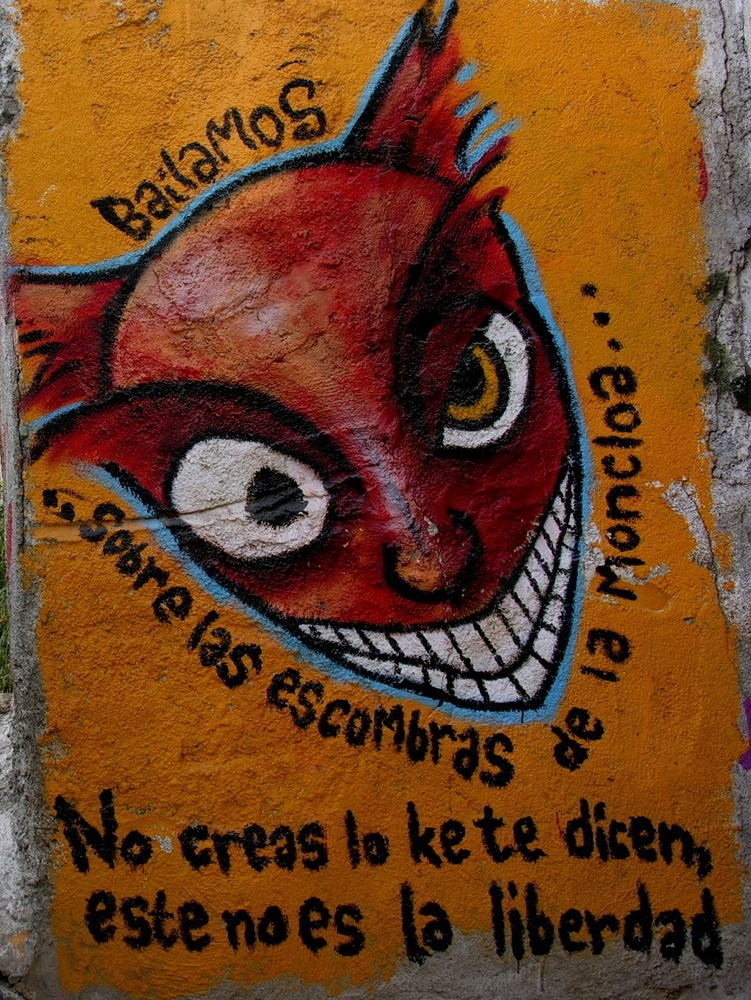 “Dance, as the president is ousted. Don’t believe what they say. That ain’t freedom.”

(Translations by yours truly, process visible, subject to whim and screw-up)

Everything I discovered about Granada, I kind of stumbled up on. It’s easy to do. Like this overwhelmingly romantic restaurant. Although we took a look at the menu and coughed at the prices. 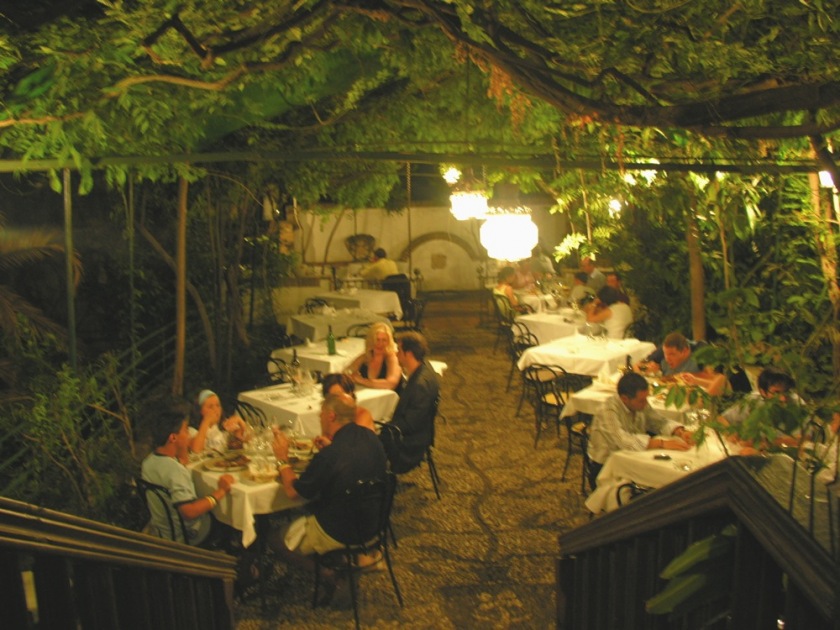 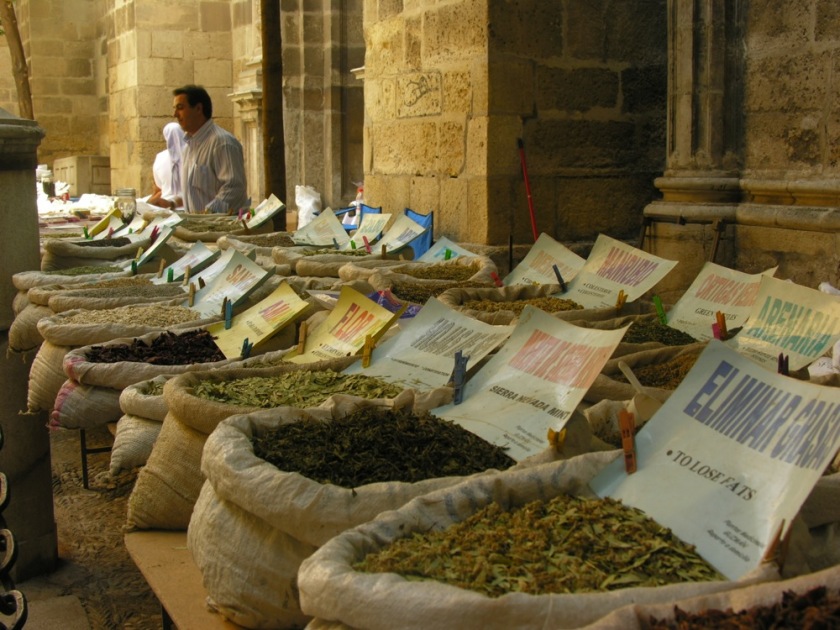 And oh, the food! This is paella, a boastful national dish for good reason, that combines rice, saffron, vegetables and seafood in a cast iron pan that takes a really long time to cook and is worth every minute: 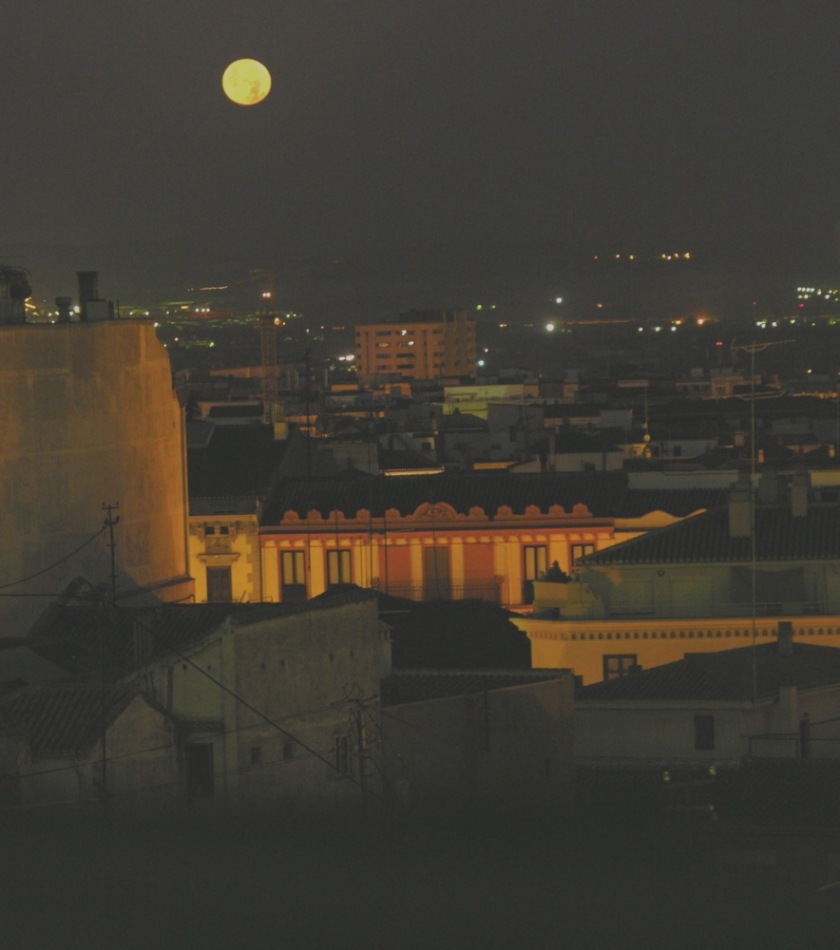 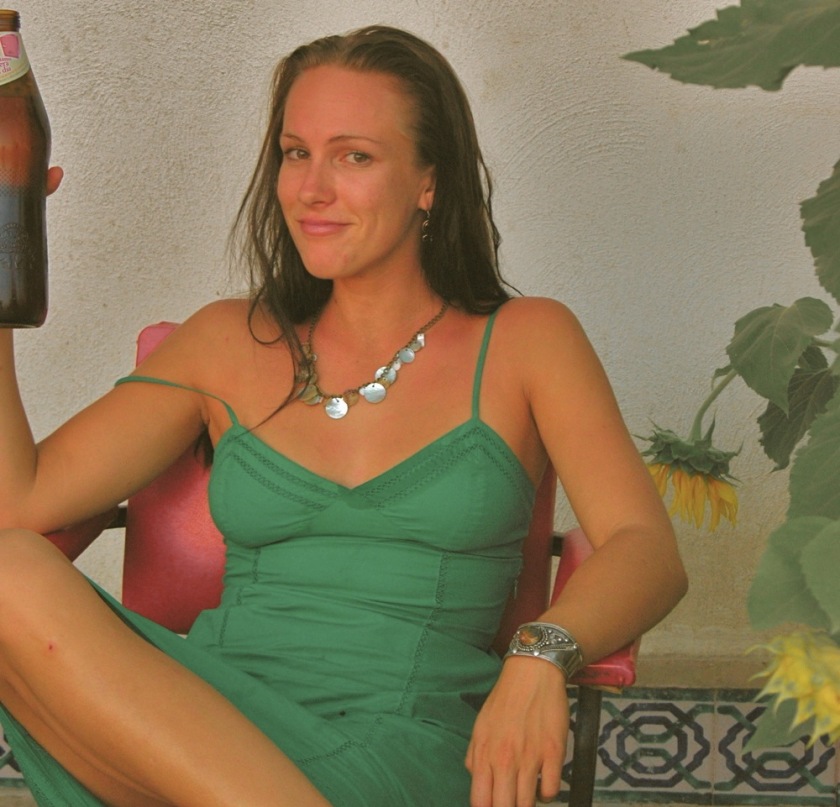 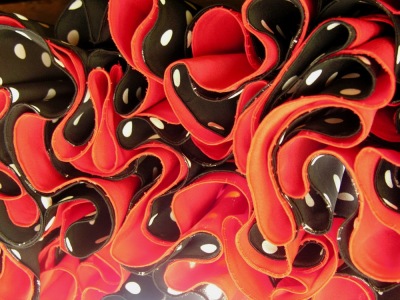 It was also cheaper then the other places I visited in Spain- Madrid, Barcelona, the Costa Brava, and San Sebastian. I would go back in a heartbeat.

How to Find Authentic Sri Lanka